Dr. Adrian Hänni is a political historian who focuses on the contemporary history of intelligence, propaganda, and political violence.

This biography pieces together the unbelievable journey of the Swiss pro-Palestine activist Bruno Breguet. His story begins in the 1970s as an idealistic high school student from idyllic Ticino, when Breguet joins the Popular Front for the Liberation of Palestine in Lebanon, gets caught with explosives in Haifa, and becomes the first non-Arab to be arrested for terrorist offenses in Israel. After he emerges from 7 years in a high-security prison, he seeks out one of the most notorious terrorists in history – the legendary «Carlos the Jackal» – to become one of the key figures in his organization before mysteriously disappearing in 1995.

Breguet’s story is told within the historical context of the turmoil in the Middle East and Switzerland’s entanglement in this era-defining transnational conflict. 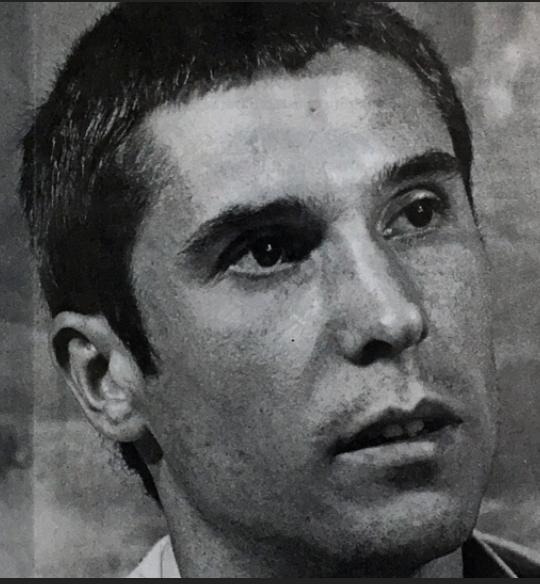 With an academic background in history, economics, and philosophy, as well as capabilities in seven languages, Hänni brings a global, interdisciplinary perspective to his body of work that connects the recent past with the present. Hänni’s goal is to build broader comprehensive awareness of how manipulative political practices are used to subvert democratic systems and processes. For public and private stakeholders to better navigate the risks and opportunities behind some of the world’s top political threats, Hänni aims to better equip them with deeper insights and a more precise understanding of their historical roots.